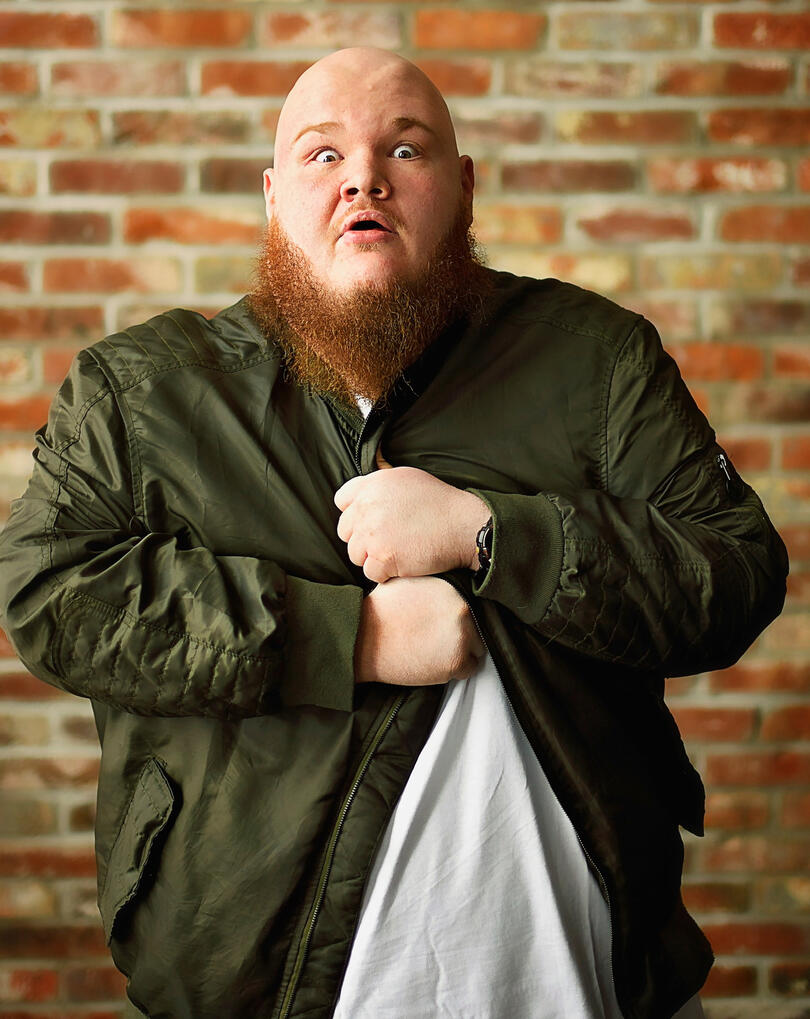 Chris Harvey is a stand up comedian, actor and writer out of Akron, Ohio. At the young age of 26, Chris is a regular at many clubs such as Cleveland Improv, Toledo, Liberty, Dayton Funnybones and many more. He’s opened for many National acts such as The late John Witherspoon, Donnie Baker, Tk Kirkland, Karlous Miller, Chico Bean and many more. He has won 2014 Ohio’s best Amateur and 2016 Toledo’s best urban comic, been nominated for OEA 2018 Best comic and Nominated for 2018 & 2019 Cleveland’s road Warrior. He’s been seen on Amazon Prime as “Snuffalouphogus” in the movie Hey Mr Postman starring Omar Gooding and Paula Jay Parker. And Seen on Starz and Hulu as “White Boy Bobby” in the new movie Rent Due Starring Ray Jr, B Simone, MGK, Michael Coyler and HaHa Davis.